Italian striker Federico Macheda will definitely do things in a better way if he could go back in time after he turned the offer to receive the best player award at the end of the Premier League clash between Manchester United and Aston Villa at Old Trafford on April 5, 2009. Speaking some years back on his heroics during the Villa game, Federico Macheda said that he regrets turning downRonaldo when he offered him the champagne bottle given to him as the man-of-the-match award for his brace against Aston Villa. 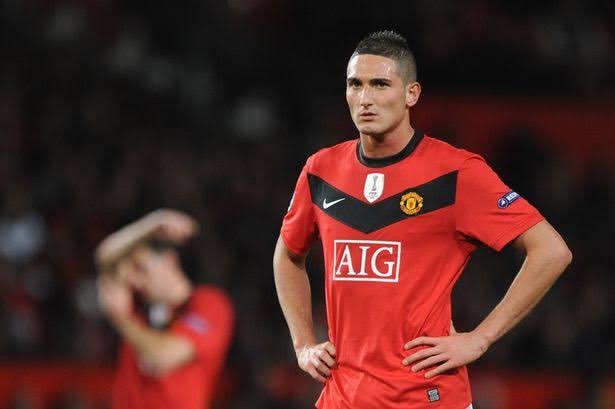 Ronaldo offered to give the award to Macheda after he came off the bench to score the winning goal for Manchester United in a 3-2 comeback win. The Italian scored the winner in the final minutes of the game to ensure that the Red Devils got their Premier League title charge back on track on the back of two successive defeats.

Cristiano Ronaldo gave Manchester United the lead from a direct free-kick during the Villa game before the visitors overturned the advantage with goals from John Carew and Gabriel Agbonlahor. Manager Sir Alex Ferguson shuffled his pack in the second half as he brought on young forwards Federico Macheda and Danny Welbeck for the more experienced Carlos Tevez and Nani who had been quiet during the game.

Macheda was introduced into the game for his first professional game as an unknown quantity and he was able to make a name for himself by scoring the winner after Ronaldo found the back of the net with his second goal of the game to equalise for the home team.