Sir Alex Ferguson has been appointed in a new role at Manchester United, the first time he will have a formal position since retiring as a manager nearly 10 years ago. The Daily Mail reports that Chief Executive Officer Richard Arnold has set up a think tank at the club. This consists of Ferguson, John Murtough, David Gill and Bryan Robson. Gill served as CEO for a decade, while Robson is United’s former captain. Along with Ferguson, they will advise Arnold and director of football Murtough. 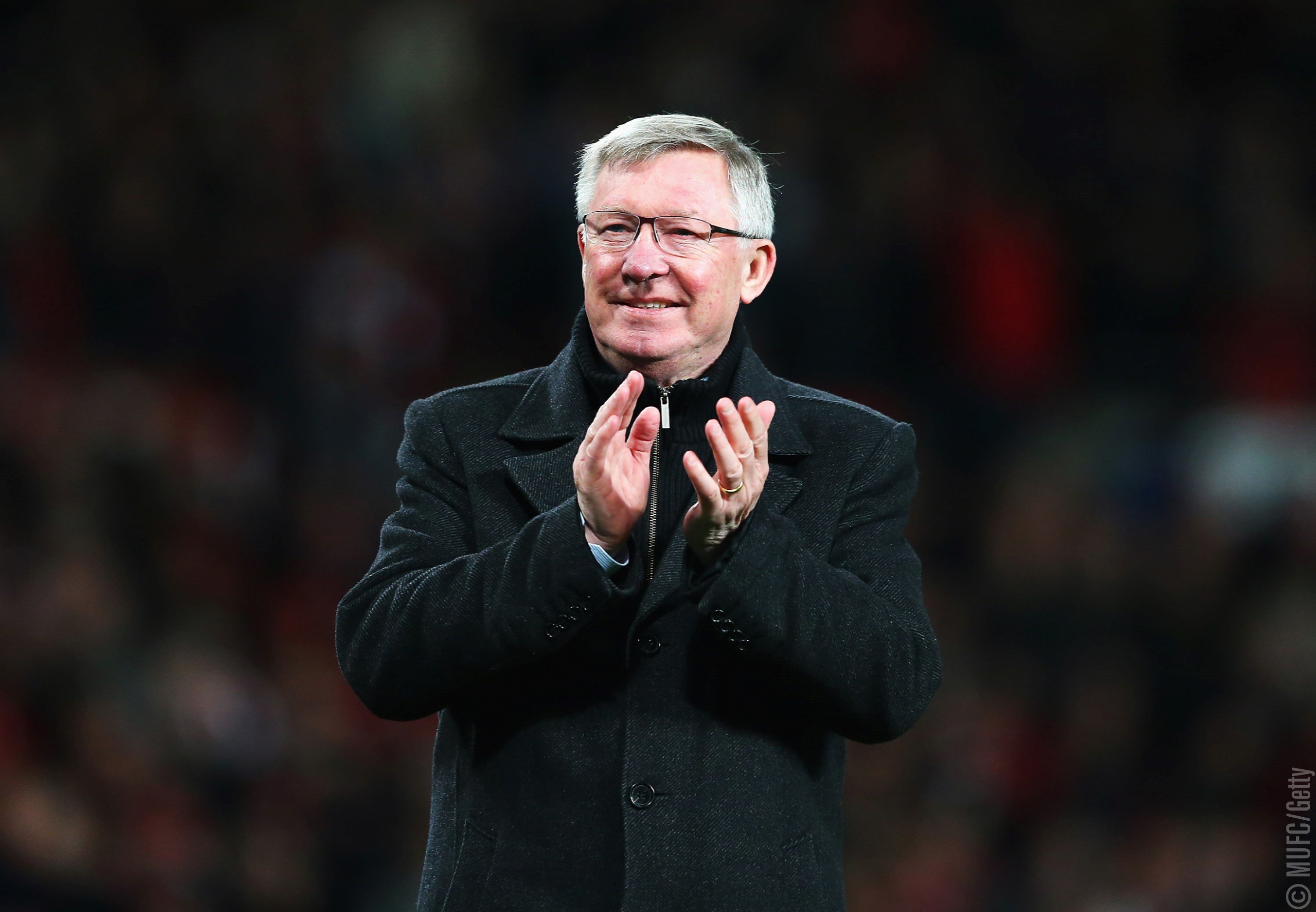 Experience to bring back glory days?

The Old Trafford giants have been underwhelming for several years now. The fans are frustrated seeing their favourite club failing to compete for silverware. Having Ferguson in a more influential role might help the club stabilise their relationship with the fans. Other than topics related to football, there should be some talks on the redevelopment of Old Trafford and Carrington.

Ferguson won 38 titles in his 26-year spell at the helm. He is one of the most coveted managers in the history of the sport.  Even at the age of 80, he is seen at most of United’s games. On that basis, tapping into his expertise looks like a great idea. However, football has evolved over the years. Taking a leaf out of Manchester City’s or Liverpool’s success books is also pivotal.

The rise of these two clubs is contributed heavily by terrific business in the transfer market and exciting style of play on the field. New manager Erik ten Hag will take charge of his first Premier League game next weekend against Brighton & Hove Albion. He will expect his squad to show the fight which has been lacking for a while now.

Sir Alex is regularly seen as a ‘father figure’ by a ciuooe of the players past and present he signed for the Red Devils during his tenure including the likes of Cristiano Ronaldo, Federico Macheda, Javier Chicharito Hernandez, and a lot of others.