Former Liverpool star Danny Murphy has urged Manchester United to take the opportunity to sign Toby Alderweireld from Tottenham Hotspur at the end of the campaign. The Belgian’s current deal with Spurs expires in the summer of 2020 and this has intensified speculation regarding his future ahead of the summer transfer window. 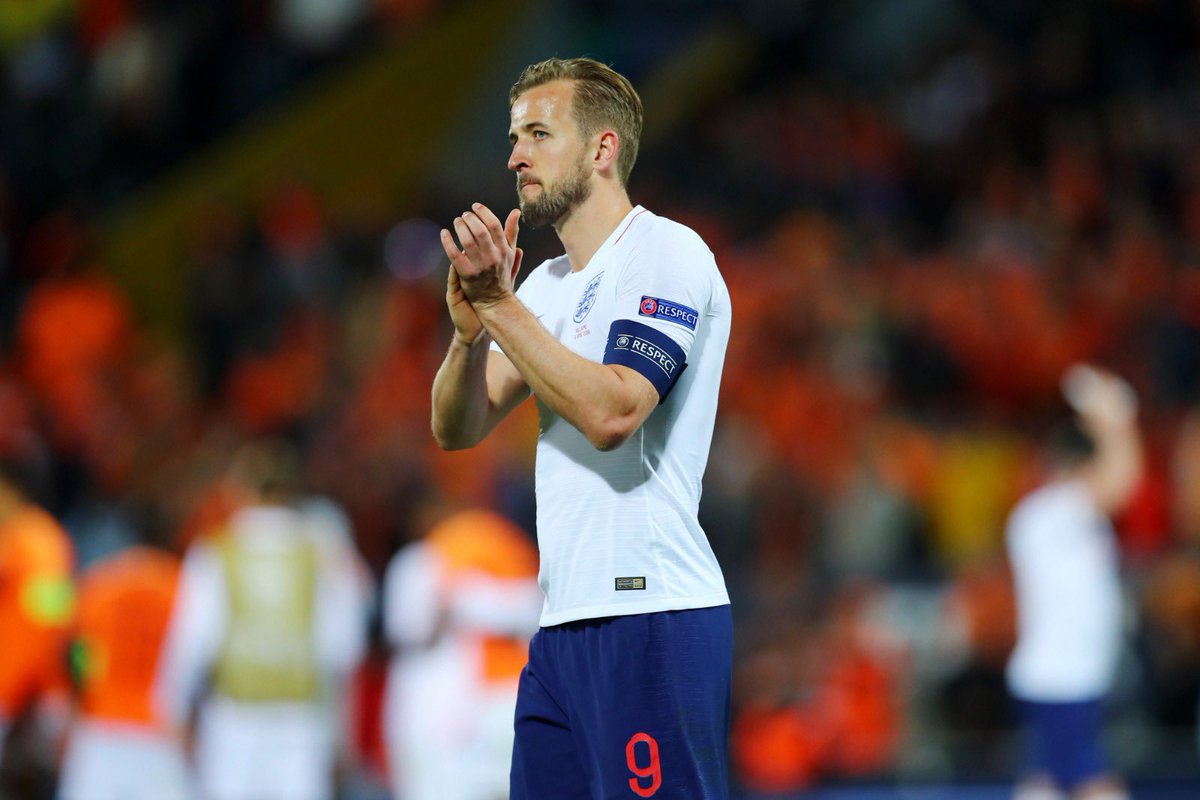 Speaking on TalkSPORT, Murphy indicated that United’s main weakness has been in the backline and they need to act first to strengthen the department. He added that Spurs’ Alderweireld should be the prime target on their radar, considering he has a £25m release clause which can be triggered during the final two weeks of the summer transfer window, he said: “Let’s start at the back. If Toby Alderweireld has a £25million buy-out clause from Tottenham as reported, go and get him.”

He added that the defender is at the prime of his career and he should be able to offer the leadership qualities which have been witnessed with Virgil van Dijk and Vincent Kompany at Liverpool and Manchester City respectively, he told: “He’ll bring experience and know-how, a 30-year-old at the peak of his powers who can provide leadership for United as Virgil van Dijk has done at Liverpool or Vincent Kompany has given for years at City.”

Alderweireld has remained quiet regarding his future with the north London giants this season but multiple reports have suggested that the central defender could part ways with the club at the end of the campaign. The main reason has been highlighted as the wages with Spurs reluctant to meet the player’s £200,000-a-week wage demands, which would put him on par with Harry Kane, who is currently the club’s highest earner.

Tottenham are currently third in the Premier League with 70 points, but their top-four hopes continue to hang in the balance. They need to secure at least one win from the remaining two matches to assure themselves of Champions League football next season. Meanwhile, they can also qualify for the same, should they go on to win the elite competition this term.