JANUZAJ MOVES TO SOCIEDAD FOR £9M

Manchester United star Adnan Januzaj has finally moved away from Old Trafford after the deal with Real Sociedad was completed. 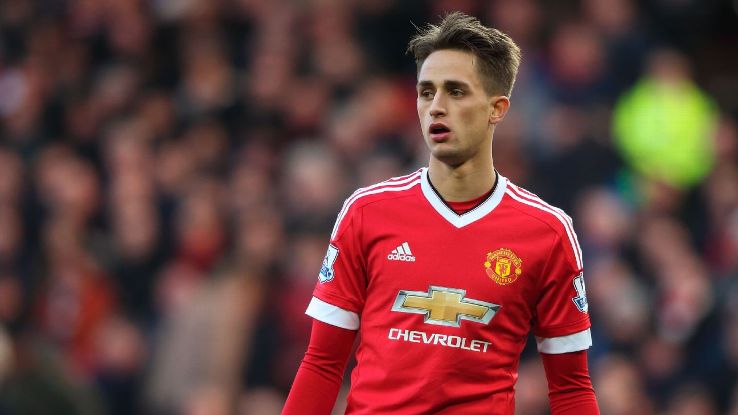 All recent coaches of United from Sir Alex Ferguson to current manager Jose Mourinho described Januzaj with enviable adjectives but the player is no longer a Red Devils’ man.

The player has joined United as a 16-year old from Anderlecht in 2011. After two year at the club he moved from the reserve side to the senior team after being named Player of the Year.

“He has good balance, good acceleration and he’s a very good technical player,” Ferguson had said. The Scot named him in the 2012/13 season but it was David Moyes that allowed him flourish at the club.

Moyes compared him to other stars that he handed their debuts like Wayne Rooney and Ross Barkley. He claimed Januzaj was “certainly the level of those boys” but that has not proved to be very true. Yet.

When Louis van Gaal took over he signed Angel Di Maria. The Argentine pushed Januzajdwn the pecking order so the youngster was sent out to Germany for development and regular game time. That move did damage to the player’s career as he never started a Bundesliga game.

“My feeling was that he never was completely with us, that a part of him always stayed in Manchester and he compared everything here with United,” then Dortmund manager Thomas Tuchel said, describing the attitude of the player.

Mourinho opted to keep him in England when he sent him to Sunderland. After the relegation, it was only a matter of time before he left the Stadium of Light.

A former United reserve team coach Warren Joyce said the career stumbles of the player was largely a fault of the player. Joyce said the youngster, like others such as Federico Macheda and James Wilson, stopped doing the work they did to reach that level. Hopefully, he can redeem himself in Spain.