Federico Macheda and Rio Ferdinand have recalled how a young Ravel Morrison made the game appear all too easy as a Manchester United talent trying to break into the first team. Former Manchester United prospect Federico Macheda believed ‘crazy talent’ Ravel Morrison would go on to become a superstar. The 31-year-old, who left Old Trafford in 2014, has recalled how Morrison would run rings around even the Red Devils’ first team stars as a youth team player. Morrison parted ways with United in 2012 and never fulfilled his potential as a generational talent, ending up at West Ham, Lazio, Sheffield United and a whole host of other clubs. 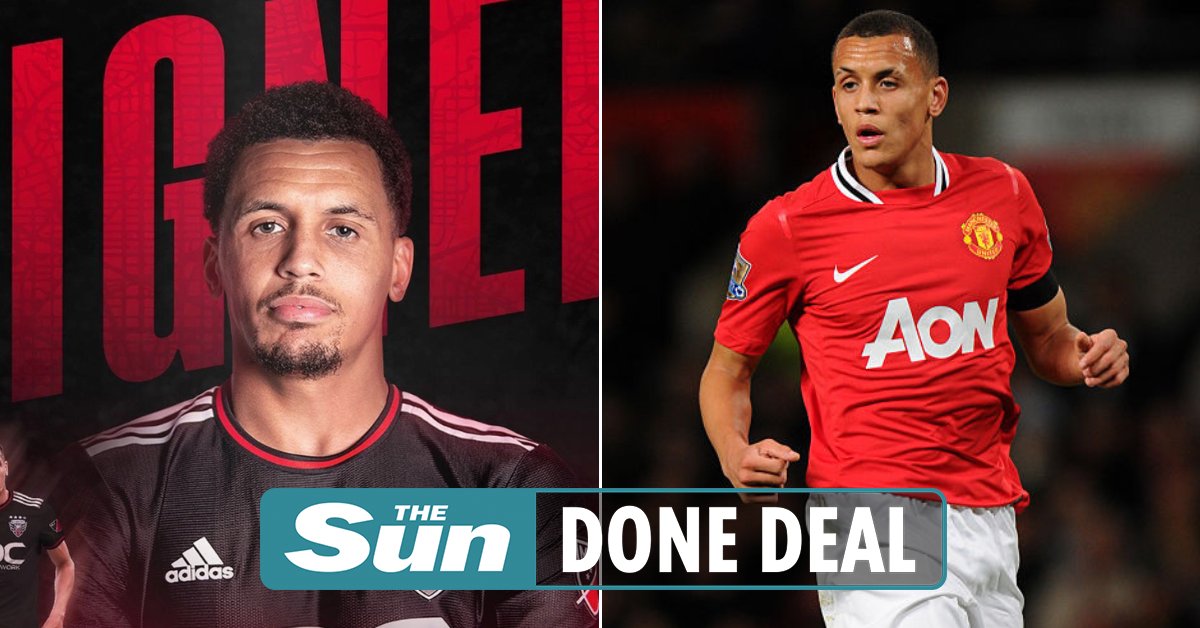 Now plying his trade at Wayne Rooney’s DC United in America, the skilful midfielder’s career remains one of the biggest ‘what-ifs’ in football. Macheda told former team-mate Rio Ferdinand on his YouTube channel FIVE: Ravel Morrison. He was a great, crazy talent. Macheda said Morrison was crazy and would would come up in the first team and start to dribble [past] everybody, and everybody was shocked. When you watched him play you expected him to be the next [big] thing, you know, because he had everything.

Macheda added that the Man Utd team then was crazy players, so to come up to the first team and do the things he was doing was just crazy. He would just go and get the ball everywhere and start to do crazy things. The Jamaican international has made 13 appearances for DC United since following Rooney out of Derby County. He joined the side on a one-year-deal, having played for eleven clubs since his United departure.