Former Premier League star Micah Richards has backed Liverpool to overturn the 1-0 deficit against Atletico Madrid in the Champions League round of 16 tie. The Reds suffered a 1-0 loss during the first leg on the road where they failed to register a single shot on target. Still, they are very much in the tie with the return leg at Anfield and Richards believes the Reds should progress to the quarter-final stage of the competition. 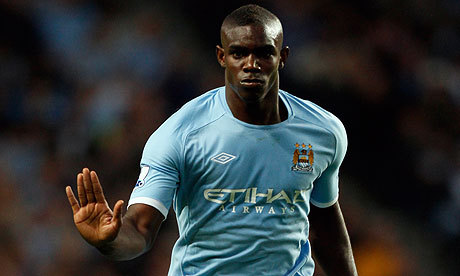 The Merseyside outfit have recently suffered an untimely setback with the hamstring injury for captain Jordan Henderson but Richards feels the Reds have the position covered with Fabinho in their ranks, he told: “Losing Henderson was a little bit of a blow for them but they’ve got Fabinho who can come in. So I believe going to Anfield, for any team, it’s going to be difficult. I believe they can overturn that tie.”

Liverpool have experienced a difficult period following their return from the winter break and they have recently suffered three defeats from the past four games. Of late, they suffered their first loss of the Premier League campaign with a 3-0 thumping at the hands of Watford and they have since been ousted from the FA Cup by Chelsea at the round of 16 stage.

The Reds are on course to win the league title with a huge 22-point gap between them and second-placed Manchester City but manager Jurgen Klopp will be hoping that the team can extend their run in the Champions League and possibly defend their European crown. For the weekend, the Reds are scheduled to host Bournemouth at home and they are definitely favourites for the Premier League contest with the Cherries lying in the 18th spot after picking up just one point from the previous three top-flight matches.