Macheda got into fame in 2009 when he scored a last minute winner for Manchester United in a 3-2 victory at home to Aston Villa.

The 25-year old lamented that he wasn’t pleased with how things were against his plan in Cardiff, Wales, and after battling with injuries for the last few seasons, he felt the time was right for him to leave Cardiff.

He told Italian outlet, TuttoMercato: “Unfortunately, things didn’t go well. “I had a few physical problems which didn’t allow me to maintain any consistency, and I felt the time was right for me to turn the page.”

Macheda at an earlier time seemed ready to return to his native country, Italy with Pescara, but now wants to remain in England after his proposed move fell through. The Italian featured for Watford’s Under-23 side, scoring a penalty in a 4-2 defeat to Hull City as he bids to win a contract at Vicarage Road.

Watford took the former Manchester United striker, Federico Macheda on trial when he became a free agent after being dumped by Championship strugglers, Cardiff in August. Macheda could provide competition for Odion Ighalo and Troy Deeney of Watford if their coach, Walter Mazzarri decided to sign the Italian.

He is speculated to be on his way to Italian outfit, Pescara, but the forward revealed that he has not received any offer yet. On rumours of Pescara’s interest, he said: “I have heard so many voices, but no offer yet.”

Currently, the Italian is with no club as he hopefully awaits Walters Mazzarri’s offer when the transfer window opens. 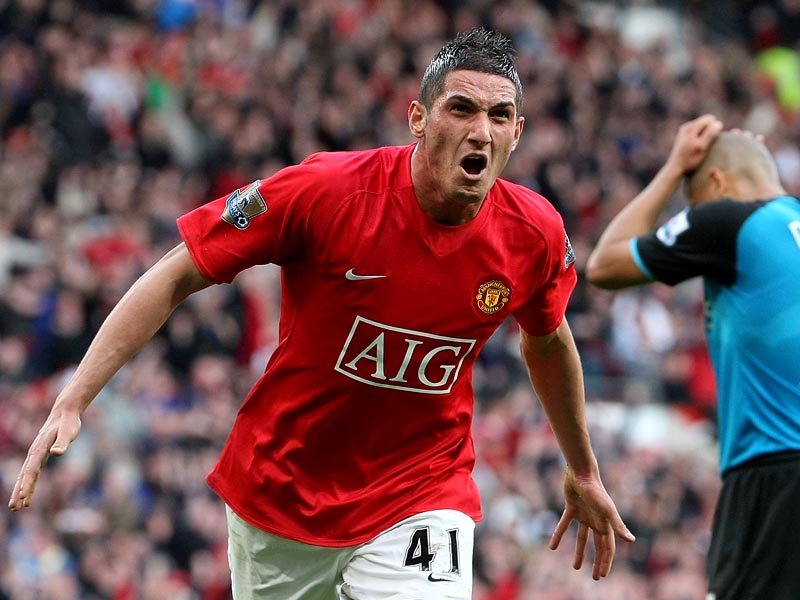