ESPN FC pundit Shaka Hislop believes goalkeeper David de Gea could join teammates Romelu Lukaku and Paul Pogba in seeking a fresh challenge away from Manchester United this summer. The Spain international has just 12 months remaining on his existing deal with the Red Devils, and so far, he has given no indication that he could extend his contract with the club. 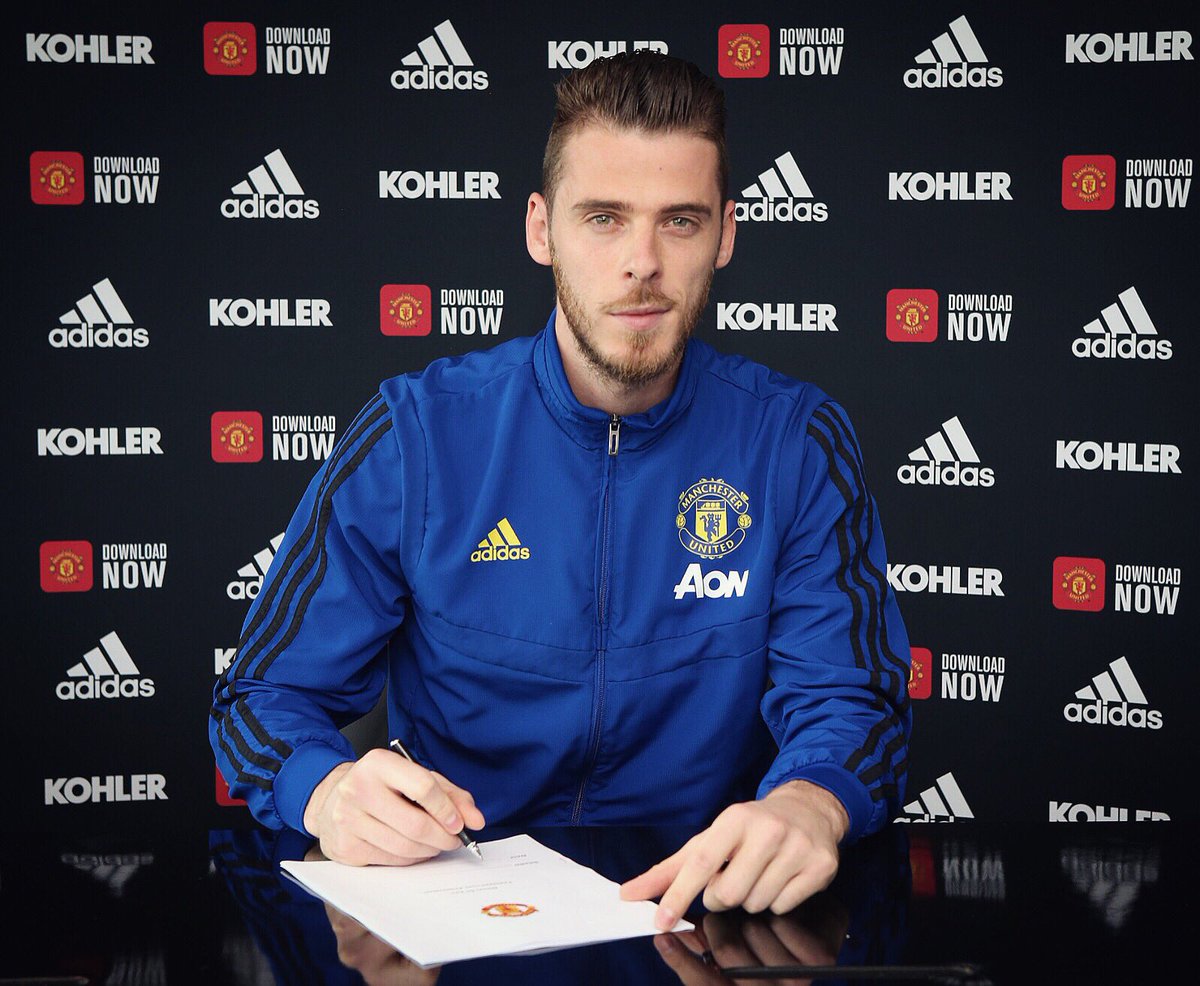 Speaking on ESPN FC, Hislop suggested that Lukaku could be close to joining Inter Milan this summer with talks already ongoing between the Nerazzurri and the Red Devils. He added that the likes of De Gea and Pogba may go through the same route with the club struggling to live up to their glory days under Sir Alex Ferguson.

He said: “One who probably has a deal sorted out with Inter Milan [Romelu Lukaku] and the two others in David de Gea and Paul Pogba who, in my opinion, I think De Gea’s thinking the exact same as Pogba – ‘get me out of here’. I just don’t see how things get any better. Then that makes attracting players a whole lot more difficult. When your world class talent is kicking down the exit door, you don’t have Champions League football to attract anybody, how does this play out in the long term for Manchester United.”

United have already made one signing during this summer’s transfer window with Daniel James making the move from Championship outfit Swansea City. They are supposedly closing on the second recruit in the form of Aaron Wan-Bissaka and reports have suggested that the transfer could be completed by the end of the month.

Based on this, it appears that Ole Gunnar Solskjaer has placed the emphasis on pursuing young British talent during the transfer window while the club seem reluctant to pay over the odds for any player. Leicester City’s Harry Maguire has recently been associated with a move to Old Trafford, though United are unlikely to meet the Foxes’ hefty £80m demands.