Antonio Valencia’s father Luis has indicated that the defender would be parting ways with Manchester United at the end of the season. The Ecuador international has just three months remaining on his current deal with the Red Devils and it has now been confirmed that the club have opted against extending his stay. 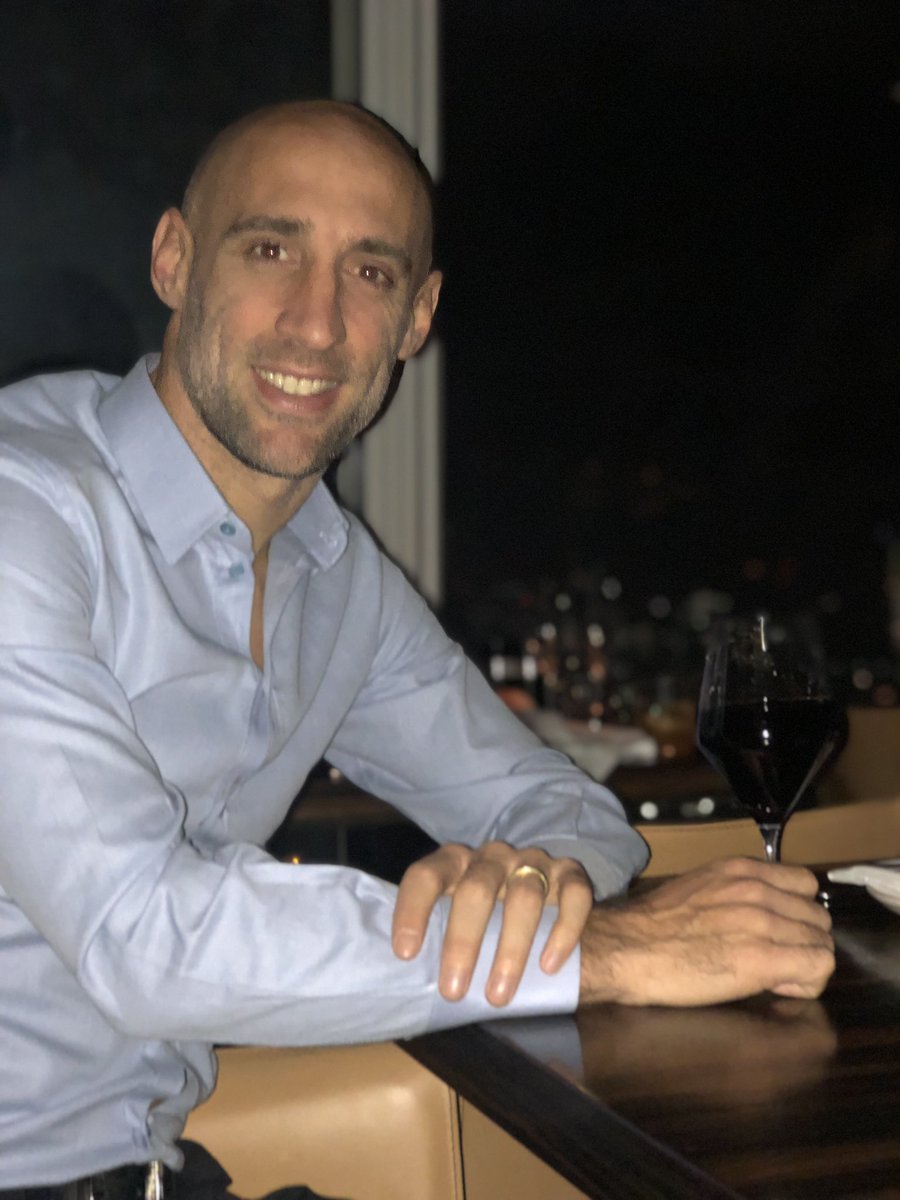 In a report covered by Goal.com, Luis revealed that the right-sided defender has no future with the Red Devils and he is set to leave them on a Bosman at the end of the season. He added that Arsenal, West Ham and Inter Milan are among the leading candidates to pursue him, though there may be more suitors by the summer.

He said: “He definitely will not continue in Manchester. He wants to change the air and the club is not going to renew him either. Like everything in life, everything has its end. Arsenal, West Ham, Inter Milan and one from China are options, but in football everything is changing. He wants to choose the best option, but above all he wants to sign a contract for two years. Not for the money but for peace and hopefully, he told me, be hired by a team that fights for important things.”

Valencia has spent nearly 13 years in the Premier League and he could prefer staying put in the division next term. In this case, Arsenal and West Ham have been highlighted as the prime contenders, though the latter should have the edge with the opportunity of offering regular game time at right-back, where they have struggled to find a constant solution.

Pablo Zabaleta has been widely tipped to leave the Hammers when the season concludes and that could provide room for Valencia to provide the experience on the right side of the defence. Valencia has not featured for the Red Devils since the 2-0 league win over Newcastle United in early January.